Hurricane Harvey: Effects of the Disaster

The effects of any hurricane are absolutely devastating. This massive beast, known as Hurricane Harvey, has killed dozens and left more than 200,000 people into darkness. There is almost nothing you can do to prepare for a hurricane.

The major thing that Houston is worried about, is the cost to repair the damage done. Many estimates say that the total cost will be around $150 billion. The city of Houston estimates that it will cost $200 million just to pick up all the trash from the buildings. 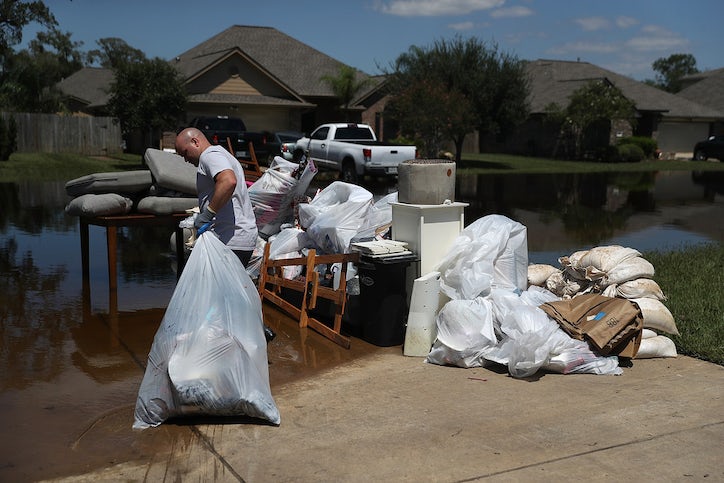 Another very concerning fact about the effects of Harvey is the health issues. NewYorkTimes reporter Aaron E. Carroll states, “People with chronic conditions like cardiovascular disease or respiratory illness are particularly prone to health problems immediately after a storm, and their care can be complicated by lack of necessary medications or access to medical records.”

Austin Frakt, another reporter of NewYorkTimes says, “Many studies document a surge in mental health diagnoses in populations that experience floods. These, too, can last years. Six months after floods in Mexico in 1999, a quarter of the affected population still had symptoms of trauma or depression. Increased rates of both could still be detected two years later, particularly among those among those who had experienced the worst aspects of flooding: flash floods, mudslides, the witnessing of injury or death, and displacement.”

Everyone is focused on the immediate dangers from flooding. But data of previous natural disasters shows that Harvey’s survivors will need hospitality and care far in the future.