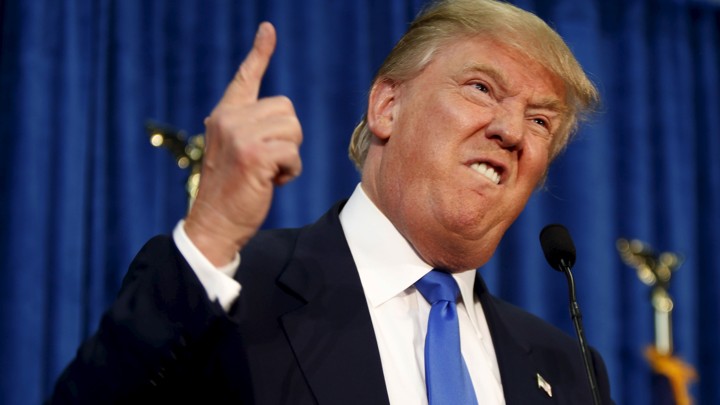 Ever since President Donald Trump ordered a government shutdown, America has had several cases of issues. Riots are taking place at Washington D.C. Many people are not being paid the money they deserve and need. People like government officials and other government related businesses are being unpaid. This is a massive issue as many people have bills to take care of, rent to pay, children to take care of, and if the government stays down for much longer, many people will be broke, possibly even homeless. This has caused tremors in society. Recently in Washington D.C., there was a fight/mockery between a group of natives protesting against the amount of land that they were losing at an extremely fast rate. Then, another riot group joined. These were boys from an only christian boys school in Kentucky. They eventually intersected. Not too long after, a bunch of footage was released of both groups mocking each other. In usual circumstances,the authorities might have gotten involved to stop before it got worse, but most likely due to the lack of government and payment, they didn’t get involved. Thus, all the footage went viral, and the school had to change everything, including their website and contact information. Then video footage came out of the native american riot group antagonizing and being very aggressive towards the boys group. Then the full story came out later. Now while I think if the government had still been up and running, that this whole situation could have either been civilized, taken to court, or been stopped before it got worse. Though, it is a chance that might happen. The likely scenario is that the riot would still happen, and the fight/mockery would still happen.Though that definitely raises a few questions. Why is our government forced to close down. The reason was apparently their inaccurate ability to do simple tasks correctly. However, very very recently, a lot of Trump’s advisors and politicians were recently arrested. Many democrats and other politicians say that Trump had nothing to do with it. Then again, it is sorta his fault that the government is shut down. So, can we really believe that he is still innocent in this. So I ask you, can we still afford to have a non functional government. We need to do something, and quick before it’s too late.