Boys basketball season is coming up fast, and the Liberty charter school Patriots and the players are ready to destroy the competition and head to state! This year the basketball boys will be competing against conference schools of years past, but they will also be playing bigger schools around the valley. On December 5 the team we’ll be going against Meba high school which is a bigger school than the Patriots. On December 12, the tea will also go against Marsing high school, another big school to the team. On January 10 the team well be going against The Ambrose School which is the patriots rival!

Every year the Patriots do a tournament called the Christmas tournament were they face off against teams to get to the number one spot. The teams are not yet announced on any schedule tell sometime in December.

For the last couple years the Patriots have gone to state for basketball. 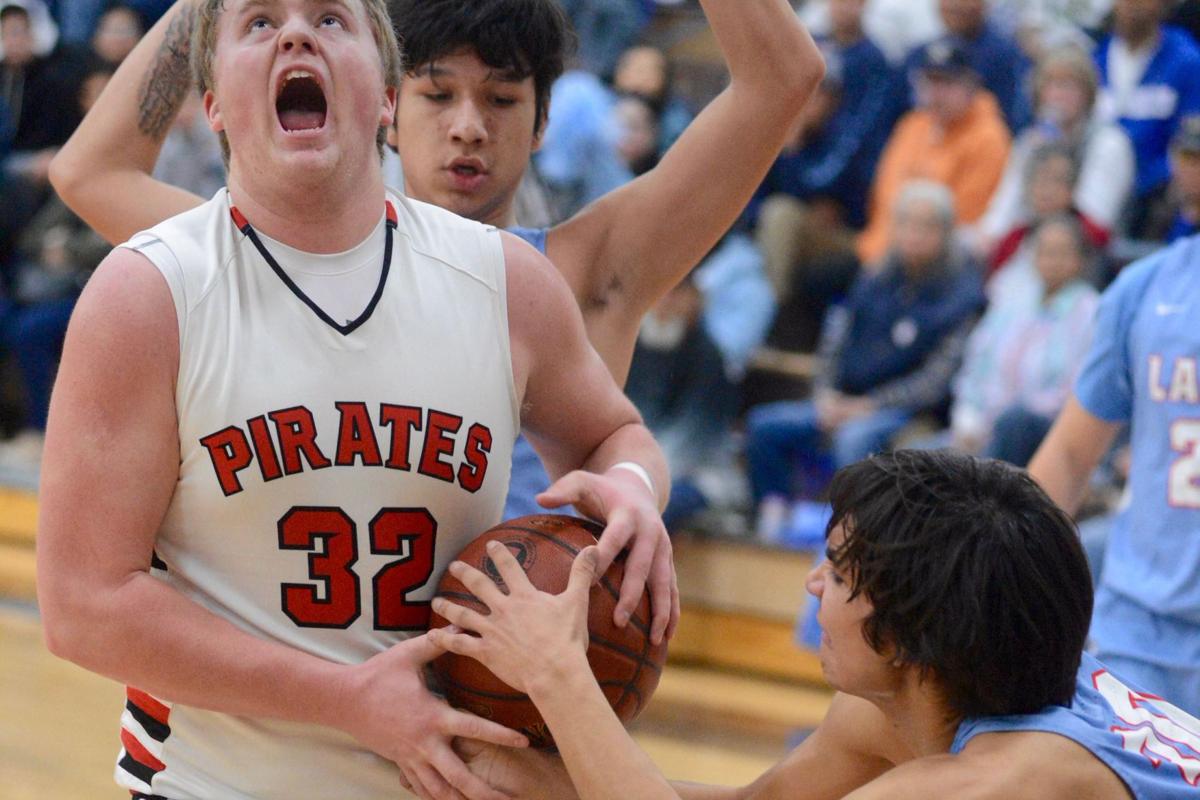 The Patriots work hard and Fight Hard to give their school pride and so that they can win state even though it’s hard. state lies at a certain location that location determined on which two schools are fighting to have the state competes at. For example last year Ambrose and Liberty we’re competing to see which school gets to have state played at because Ambrose and Liberty made it to state. The Patriots didn’t win last year but that’s not going to stop them this year. This year they’re coming back hard and stronger to get that win. The Patriots have a lot of hard work and responsibilities

The Patriots have been practicing all summer with open gyms and scrimmaging around and getting better with their shots and controlling their energy, preparing for their first practice, which is on November 15th and their first game being on December 3.

According to a player Shayne Edwards he quotes that his team can win state because,  “we have good comustery and many good players”.

According to another player dallin criddol he quotes, “we have tenacious defense”

The theme has a strong belief that they all can when state and get those nice white t-shirts with the big STATE CHAMPIONSHIPS on the back.

The theme has a strong belief that they all can when state and get those nice white t-shirts with the big STATE CHAMPIONSHIPS on the back. 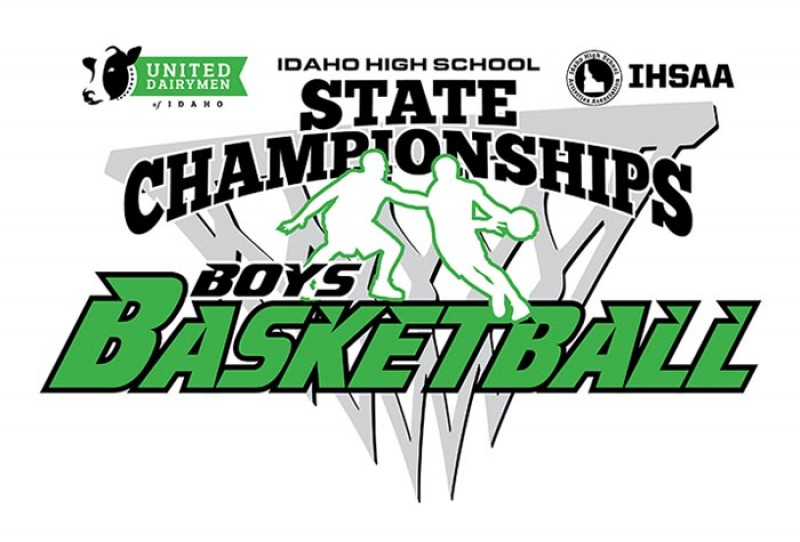 The hole team is ready for this sissen and are going to work hard and play to the best they can, no matter how hard it is to them, the are excited and proud to be able to play for the patriots!